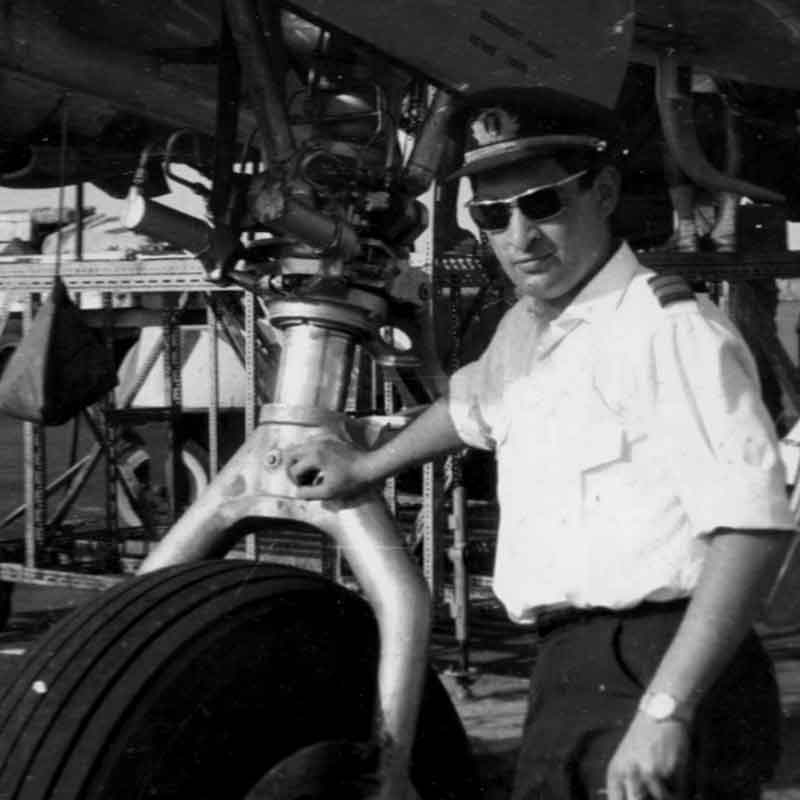 Peter was born in 1939 in London. At 17 he started his engineering apprenticeship in Crewe working on Locomotives. During this period Peter engaged in sculpting, working with bronze and copper, he also become highly skilled in prototype modelling.

At 22 years old he completed his engineering degree. He proceeded to move into aeronautical engineering where he became a flight engineer and then a commercial pilot. His career allowed him to travel the globe.  Flying piston engine airliners throughout the 1960’s.

In the early 1970’s during the world oil crisis.  Peter found employment to be very challenging with airlines falling into bankruptcy. With a young family to provide for, he started selling oil lamps out of the back of a van. This led him to start taking apart old lamps and re-creating them. He quickly found success in replicating antiques and selling them to the Antique trade, and so in 1971 he founded The Limehouse Lamp Company.  Peter retired in 2005 after building an excellent reputation in his industry over his 24 year career. Peter passed way in 2009 leaving his legacy that stands today. 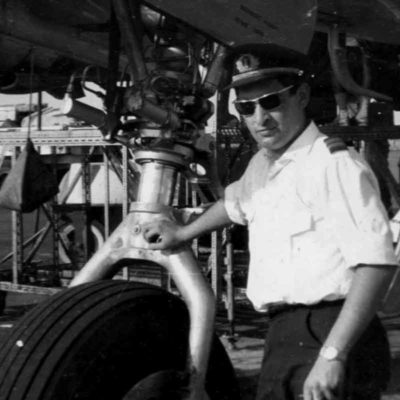 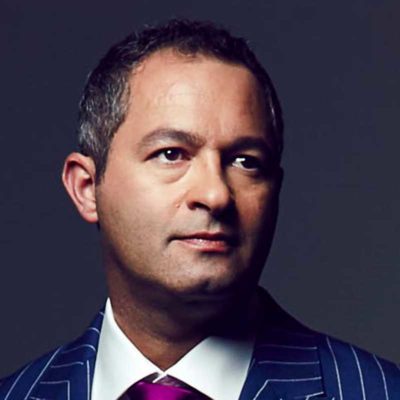 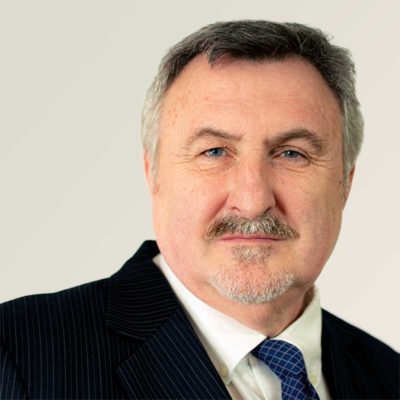 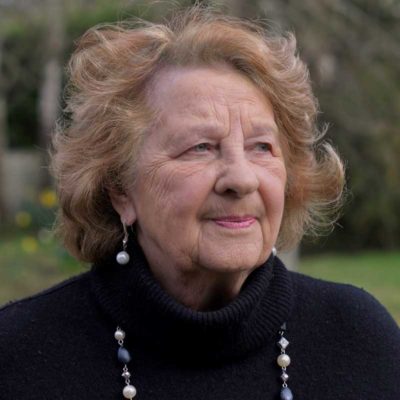 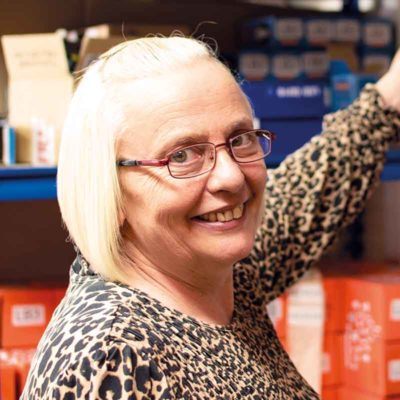 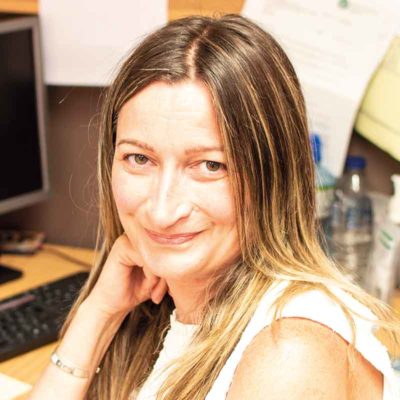 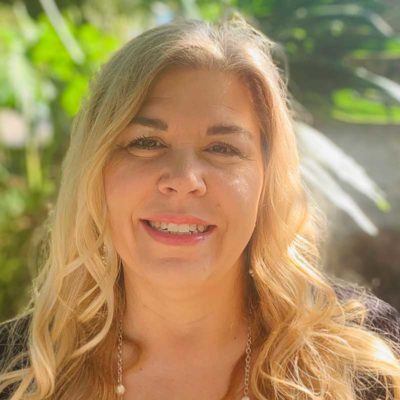 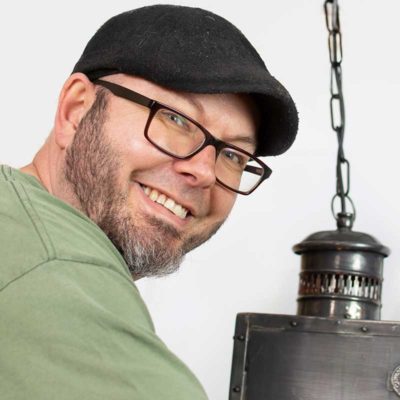